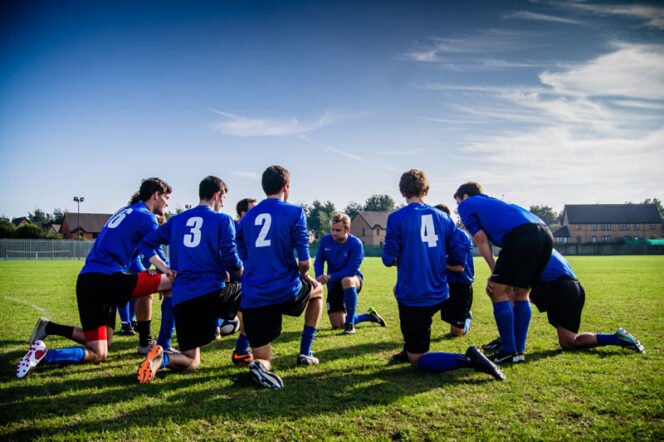 Dr. Michael Miller, longtime team chiropractor for the New England Patriots, notes that he and the rest of the team’s training staff are focused on one goal.

The two teams that competed in Super Bowl LI trained hard and smart to get there, and they shared one notable training element — chiropractic care.

Both the New England Patriots and the Atlanta Falcons employed team chiropractors last season. And while that might not have been the deciding factor that got them to the Super Bowl, chiropractic care has caught the attention of many coaches and players in football and other professional sports as part of a menu of conditioning to optimize athletic performance by staying healthy and injury-free.

Dr. Michael Miller, longtime team chiropractor for the New England Patriots, notes that he and the rest of the team’s training staff are focused on one goal. “That’s keeping the athletes performing at their maximum potential, and preventing and managing injuries as they occur,” he says adding, “Most of the players receive (chiropractic) adjustments one to two times per week.”

In fact, every NFL team now employs chiropractors for many reasons, including the use of chiropractic care as an alternative to potentially addictive prescription painkillers.
Instead, doctors of chiropractic focus on the structure and function of the body, notably the musculoskeletal and neurological systems. Chiropractors use hands-on techniques to help the body perform at its best by improving flexibility, muscle strength, and range of motion.

According to the Professional Football Chiropractic Society (http://profootballchiros.com/), the average team chiropractor working for a professional football team provides approximately 30 to 50 consultations and adjustments per week during the season.

Sports, Shoes and Your Child

Calcium Beyond the Milk Mustache